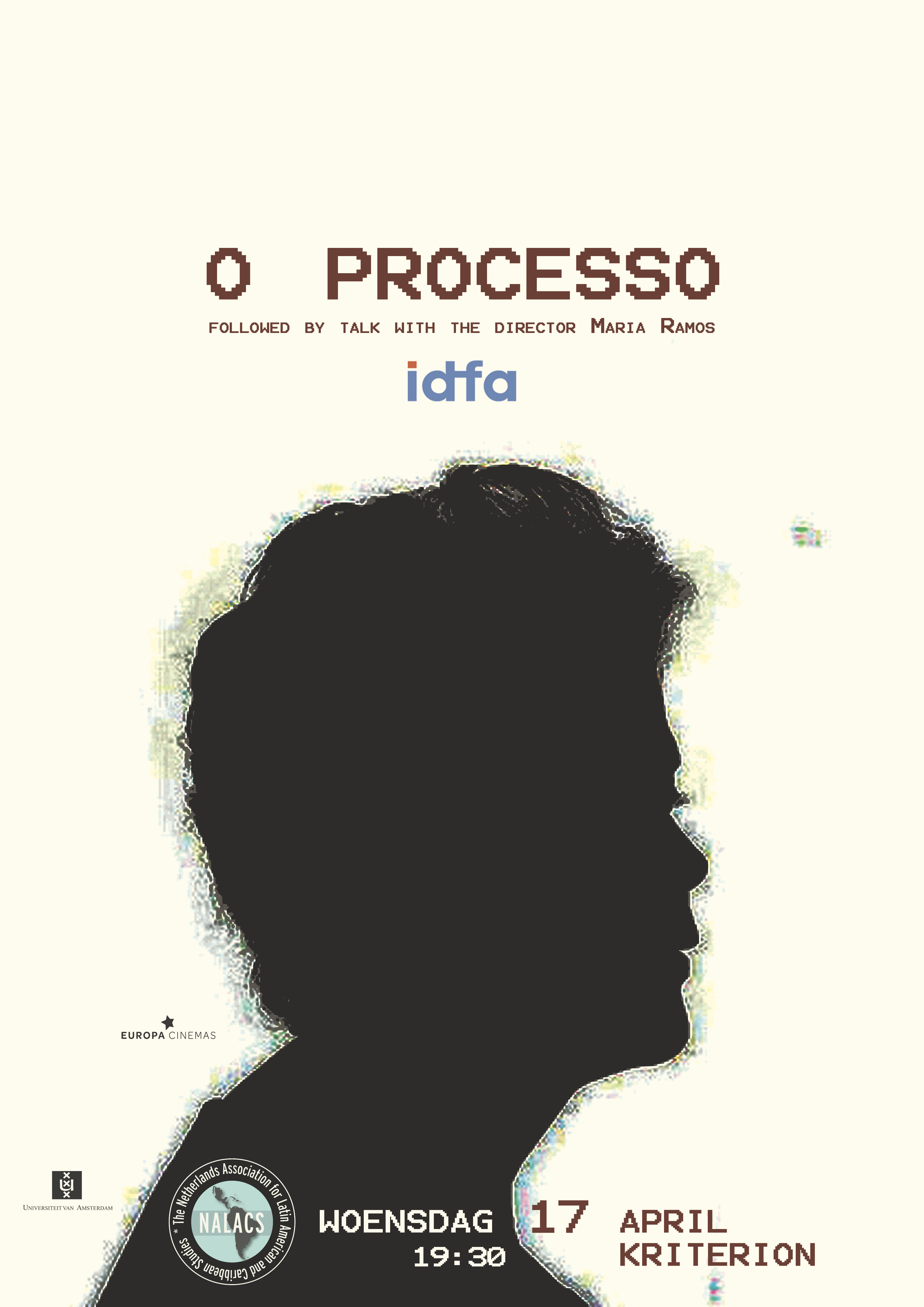 O Processo (The Trial) portrays the impeachment trial of former Brazilian president Dilma Rousseff, focusing on the defense team, who struggles to prove her innocence against a majority vote by a Congress riddled with corruption. A tale of betrayal and corruption, the film presents Rousseff’s personal story: herself imprisoned and tortured by the country’s former military dictatorship, she now faces impeachment accused of fiscal crimes.

Rousseff declares herself innocent and accuses the right-wing opposition of perpetrating a parliamentary coup d’état. The Trial witnesses how the impeachment triggers a profound political crisis in Brazil. It looks at the collapse of the democratic institutions and at the economic and geopolitical interests at the very heart of this crisis. The film offers a behind-the-scenes look at this historical moment. The filmmaker was granted unique access to the defense team, to deputies and senators and to President Rousseff herself. Ramos’ technique is wholly observational, without interviews and narrations. The camera captures physical and conversational interactions in private and political spheres while offering viewers a glimpse of the outdoor mass demonstrations.

Talk
The screening will be followed by talk with director Maria Ramos and Fábio de Castro (Nalacs/Cedla). This event is organized in collaboration with Nalacs (Netherlands Association for Latin American and Caribbean Studies).

Music
After the screening there will be music by Eddu Grau, a Brazilian singer and composer who takes you on a danceable journey through the most prominent Brazilian musical genres. From samba, carioca funk, Brazilian Popular Music to reggae, with influences from the suburbs of Rio de Janeiro and popular rhythms from the Northeast of Brazil. Born and raised in one of the biggest favelas of Rio de Janeiro, Eddu Grau’s songs provoke a reflection on the daily life between the favela and the “formal city” and between love and violence.